People who know me, know very well a simple fact about my lifestyle, that I’m not really that much into watching TV. Or the “idiot box” as they used to call it in the early 2000s. The thing that happened over the years, however, is a simple alteration in how we changed the perception of this electronic. Over the years, the box transformed into looking more like a photo frame, and if you’re much like me, the idea of it changed from being a cable projection instrument to being more of an internet projection one.

I have a simple home-office set up based out of my fiance’s house. His house is far too big for one person, and considering the comfort we share and the level of his involvement in helping me grow my “mini-empire”, I often work-live out of there. There are still a couple of months to go for me to move in officially, but the joy of being able to take a break in between crazy work schedules in a cozy environment is something that’s very alluring. Between the high speed internet and a laaaaarge LeEco TV that helps us tune into our favourite TV shows, it’s easy to balance my work and play lives.

So in the middle of all the work and wedding planning chaos, I’ve switched a little part of my lifestyle to now adapt into a world of virtual reality. I often zone into my favourite TV shows and sometimes, I join Gerard in watching some of his action/thriller entertainment as well. Here are a couple of things I’ve made note of while jumping over to the other side: 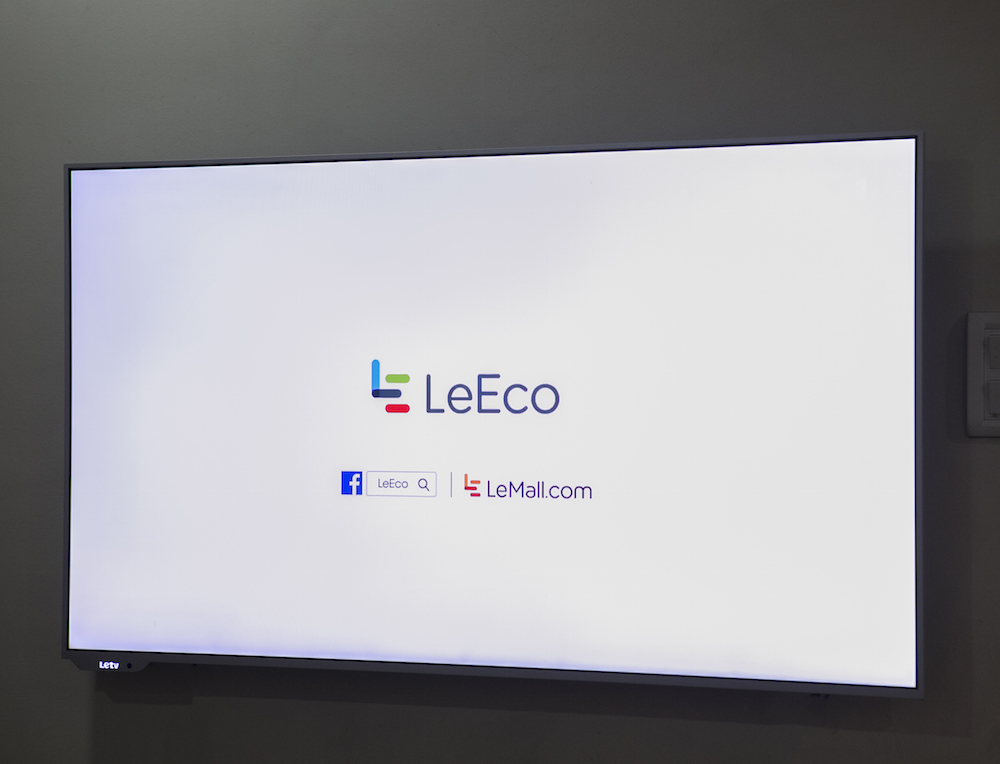 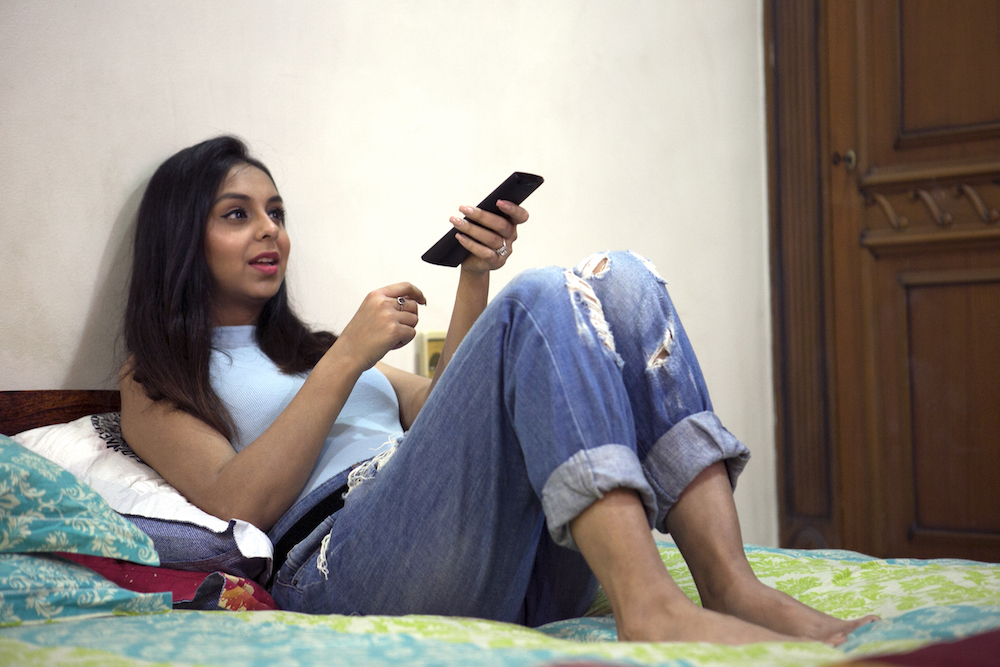 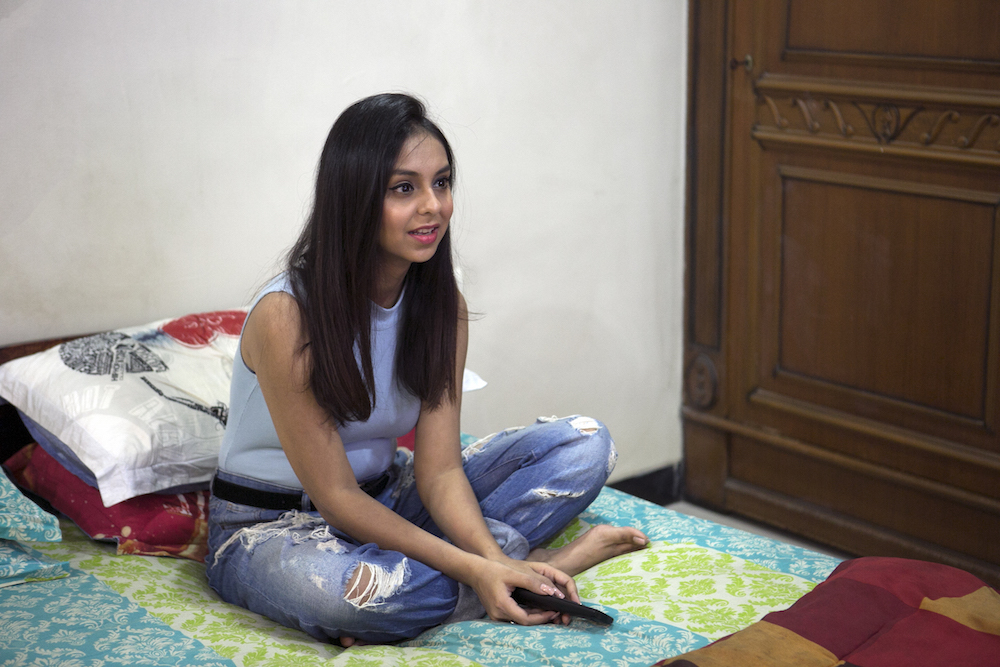