At the 2014 Grammys Beyonce, Taylor Swfit, Katy Perry and many more were dressed in full force for one of the most celebrated music awards. Have a look at the what the stars of the music world wore for this night : 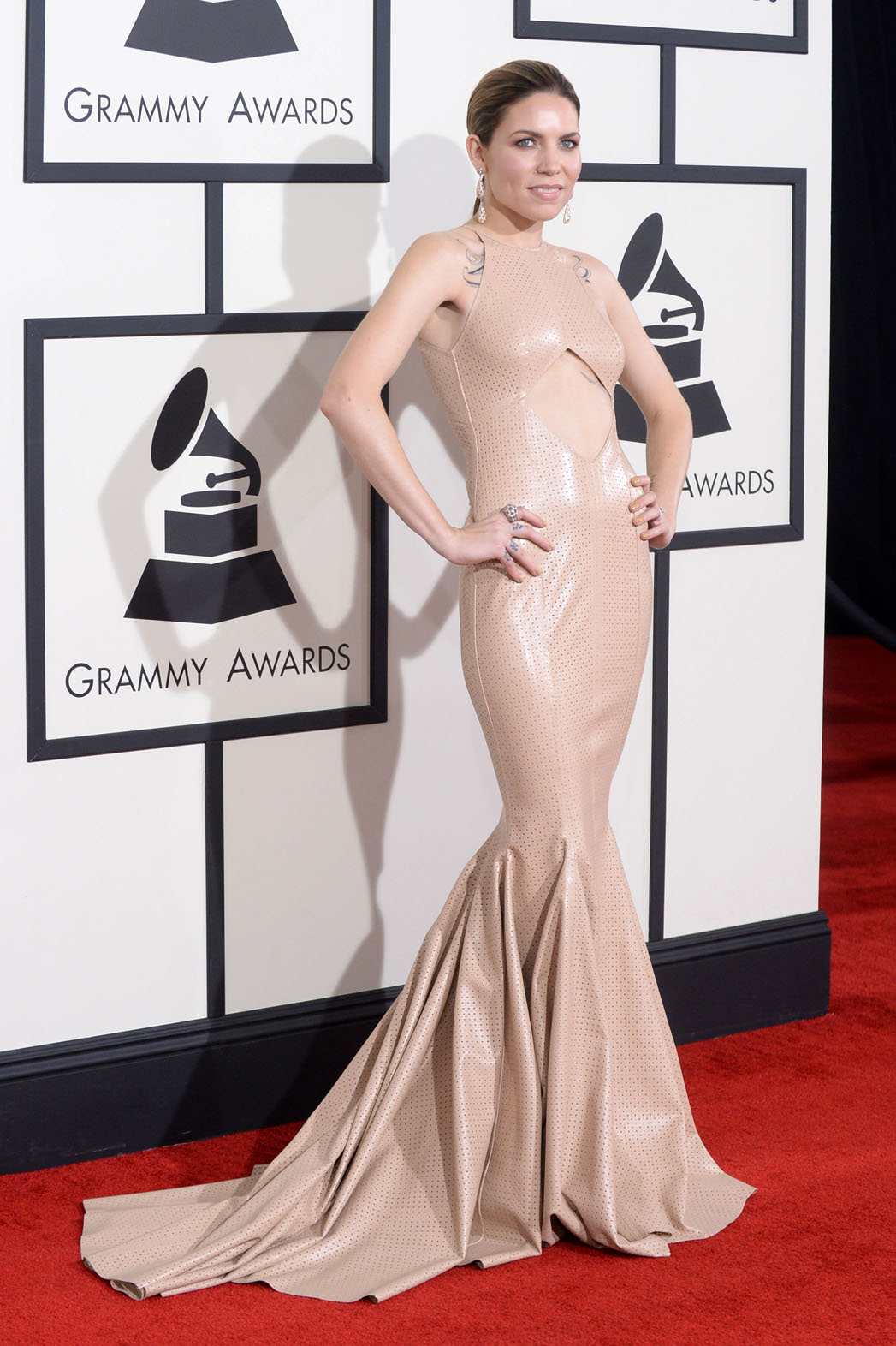 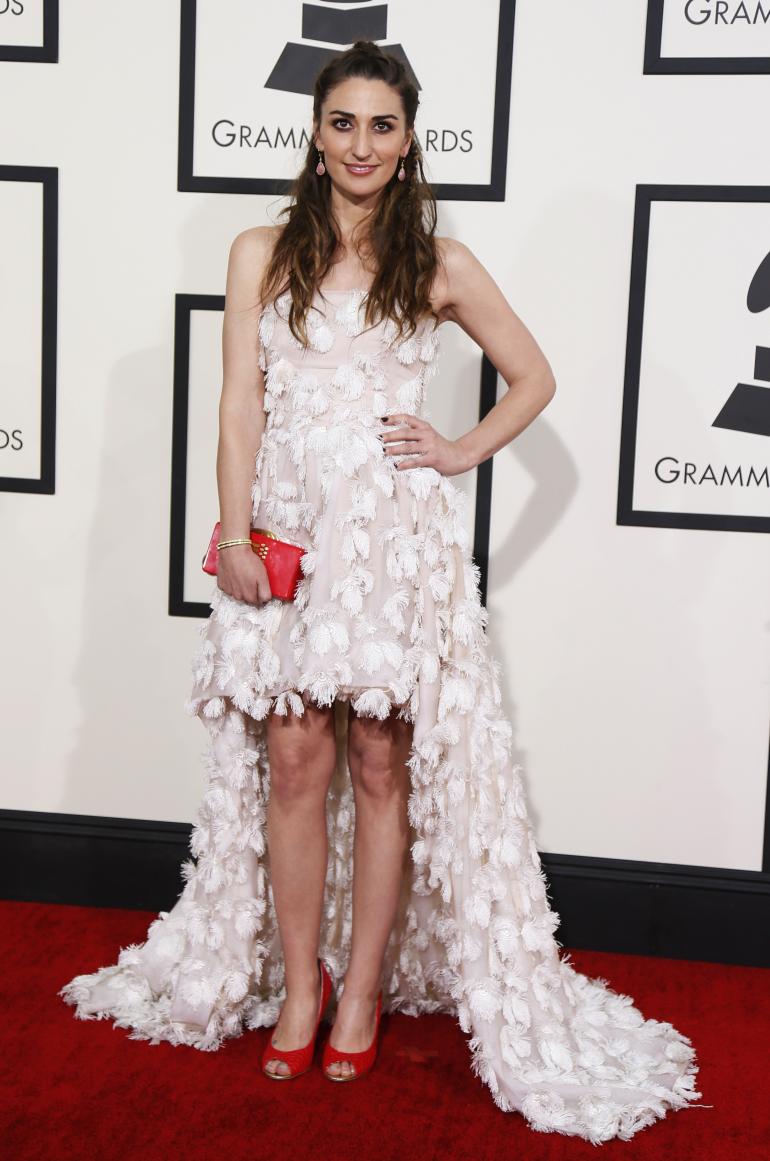 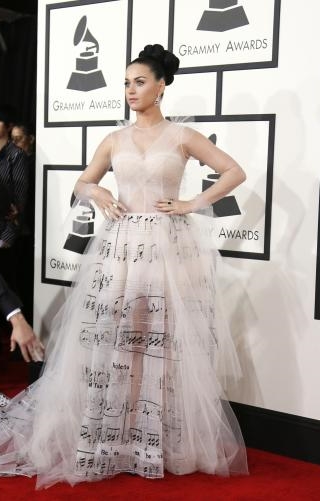 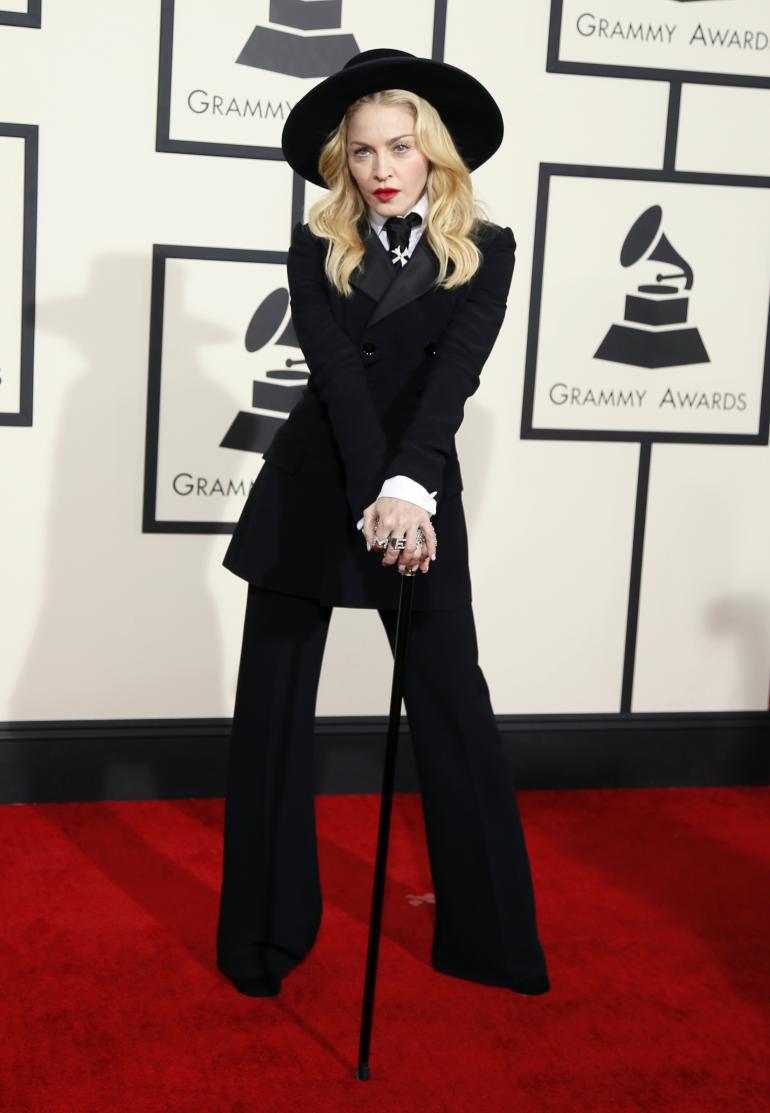 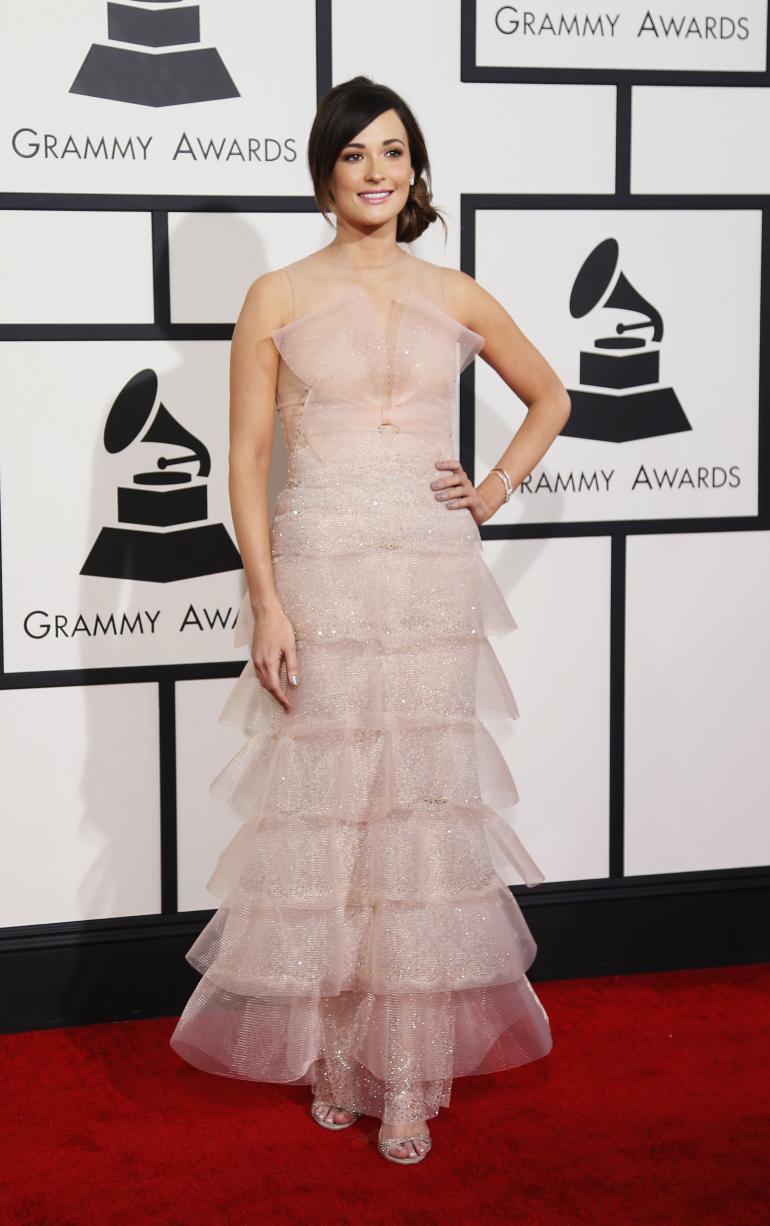 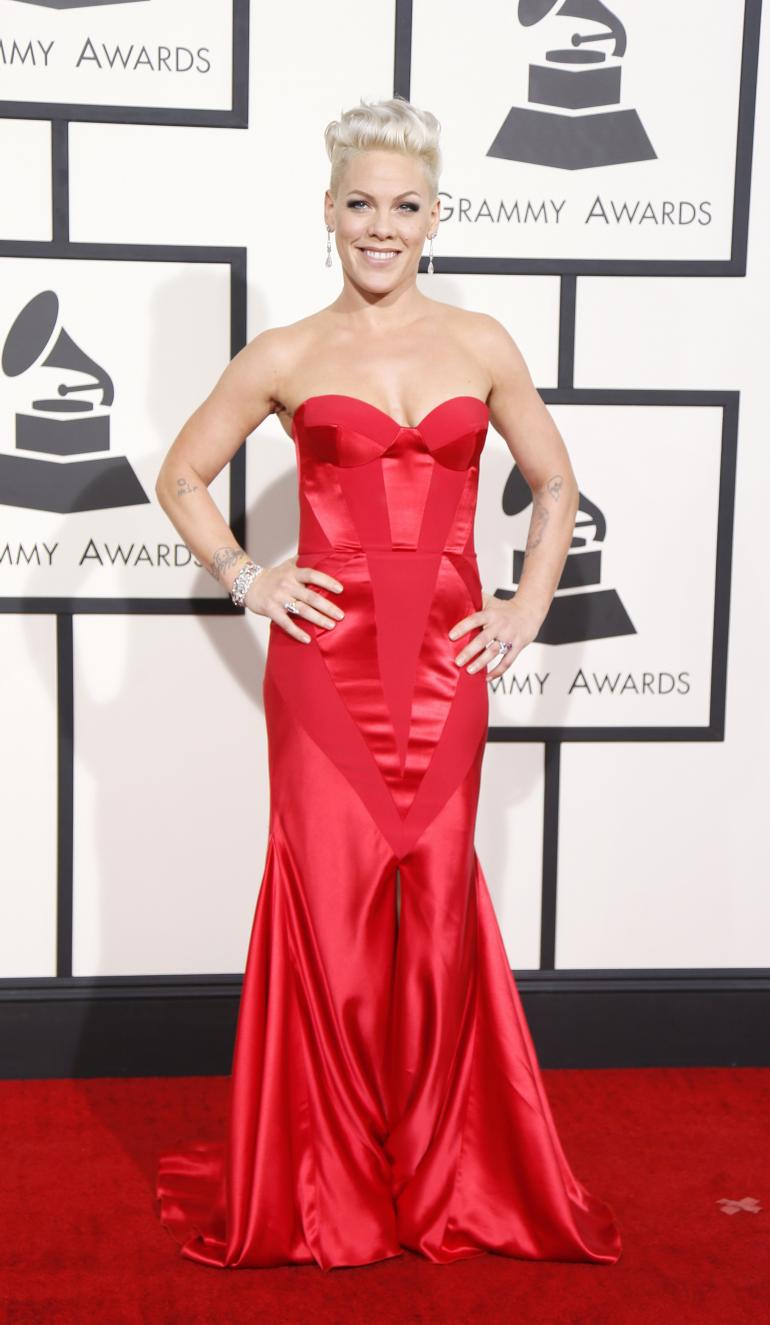 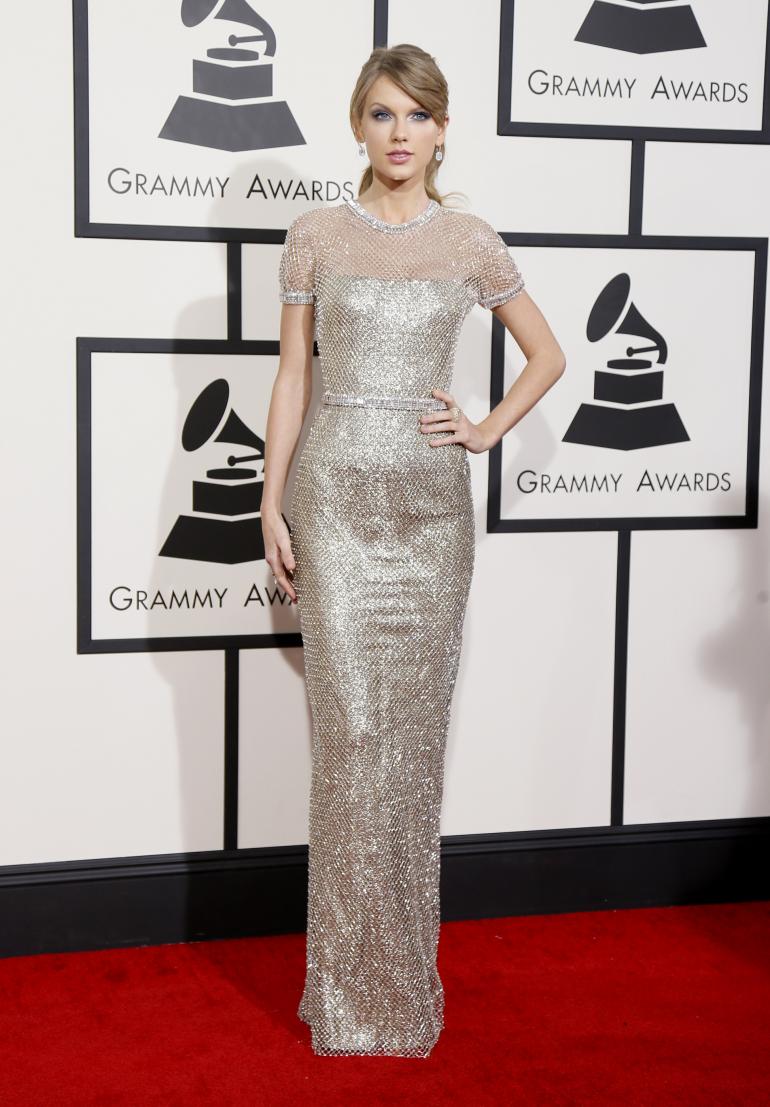 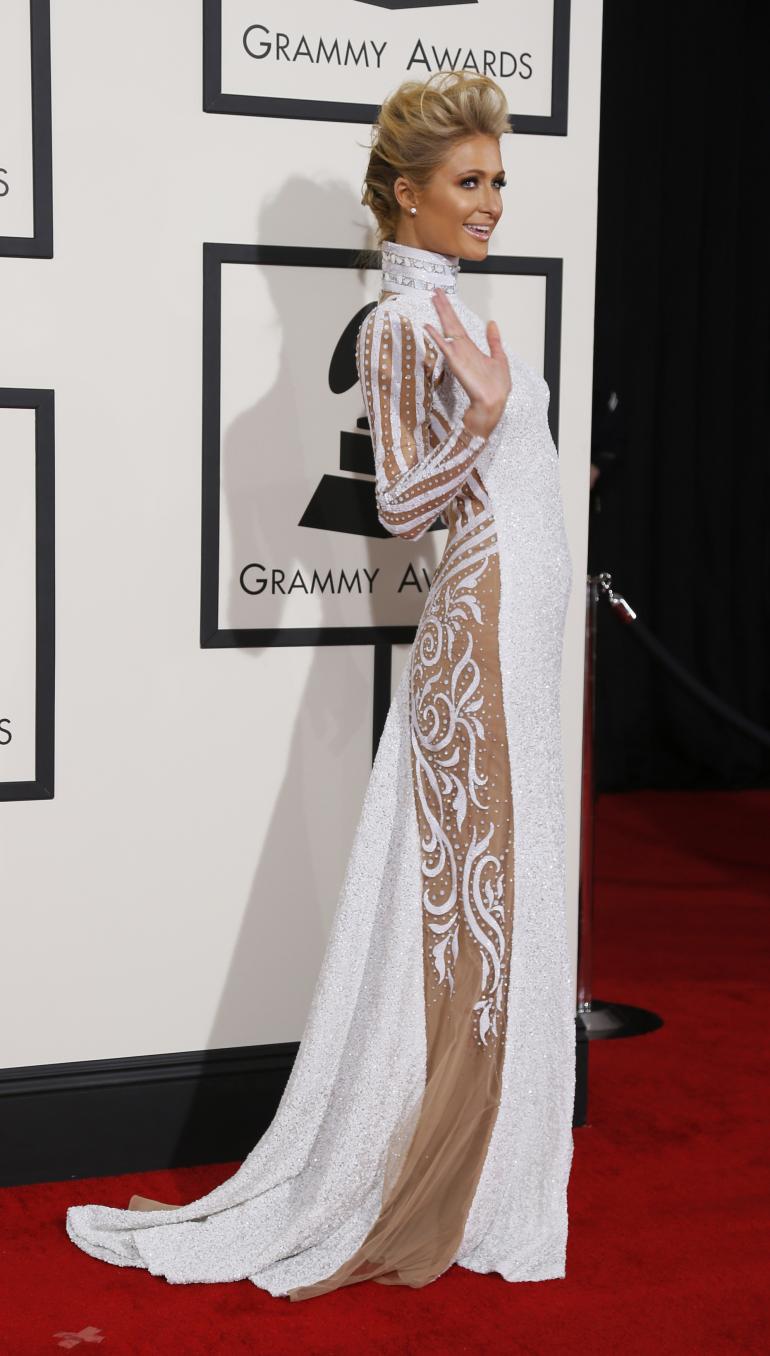 Paris Hilton in Haus of Milani 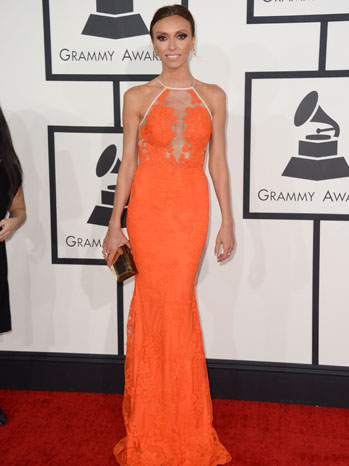 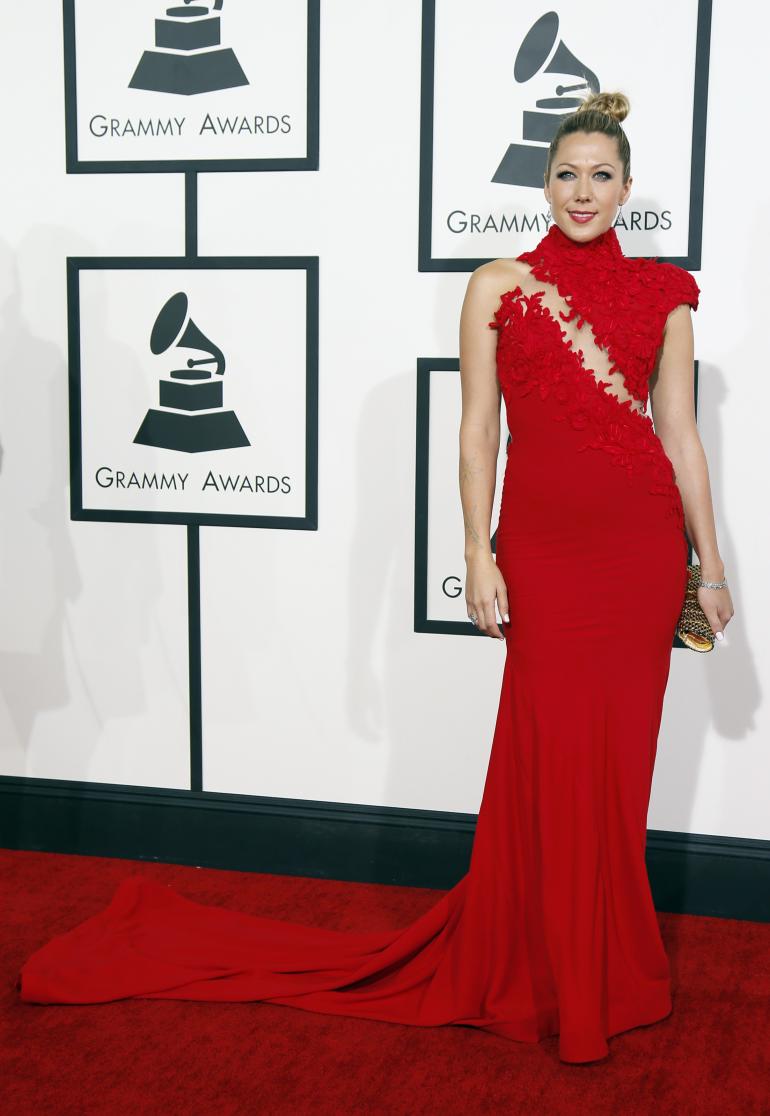 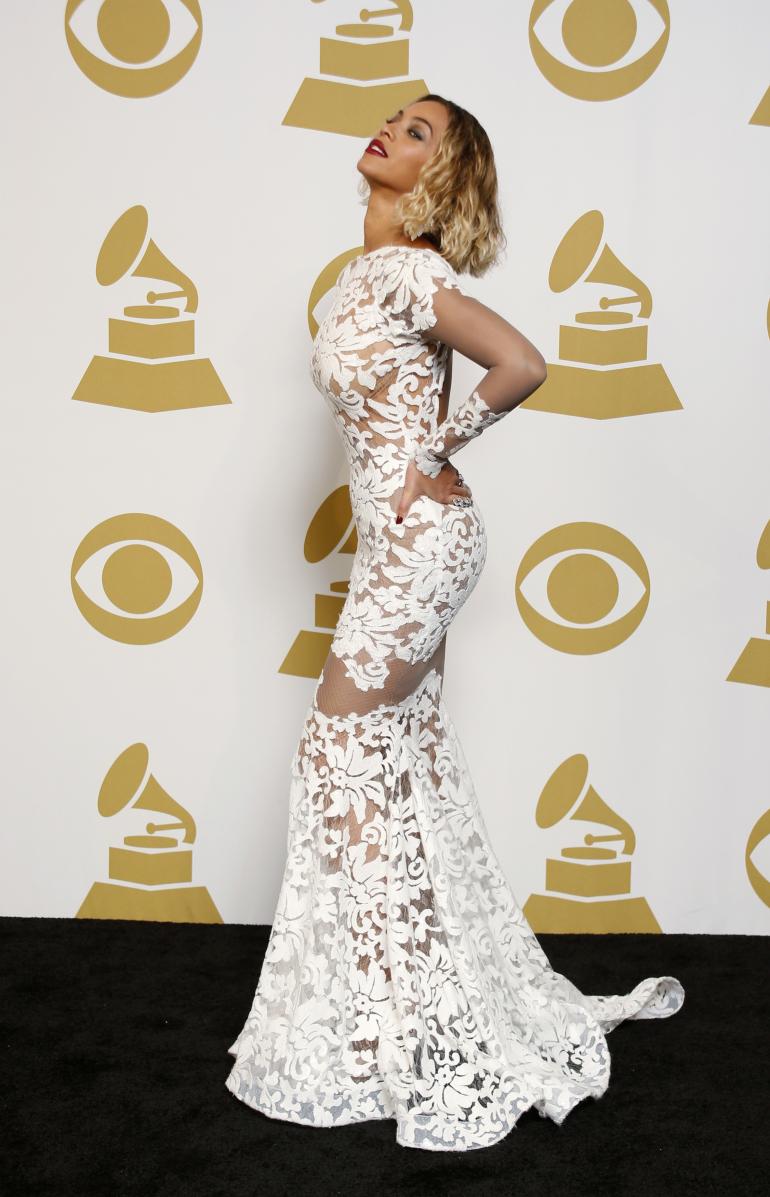 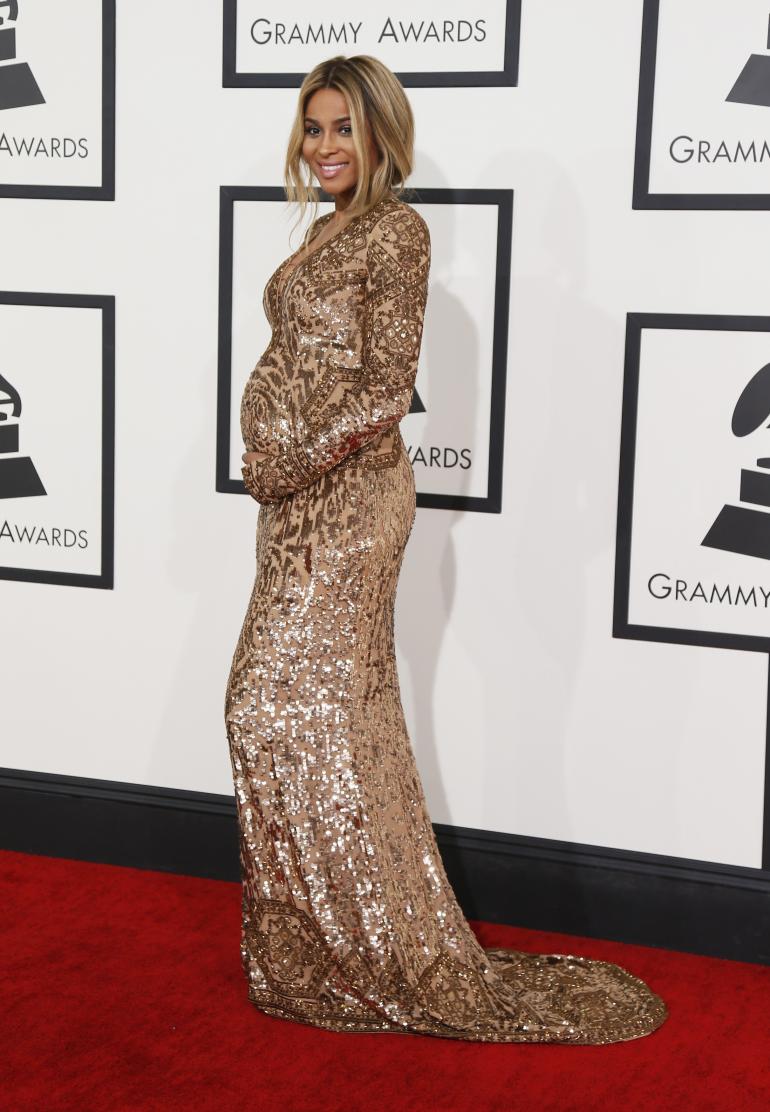 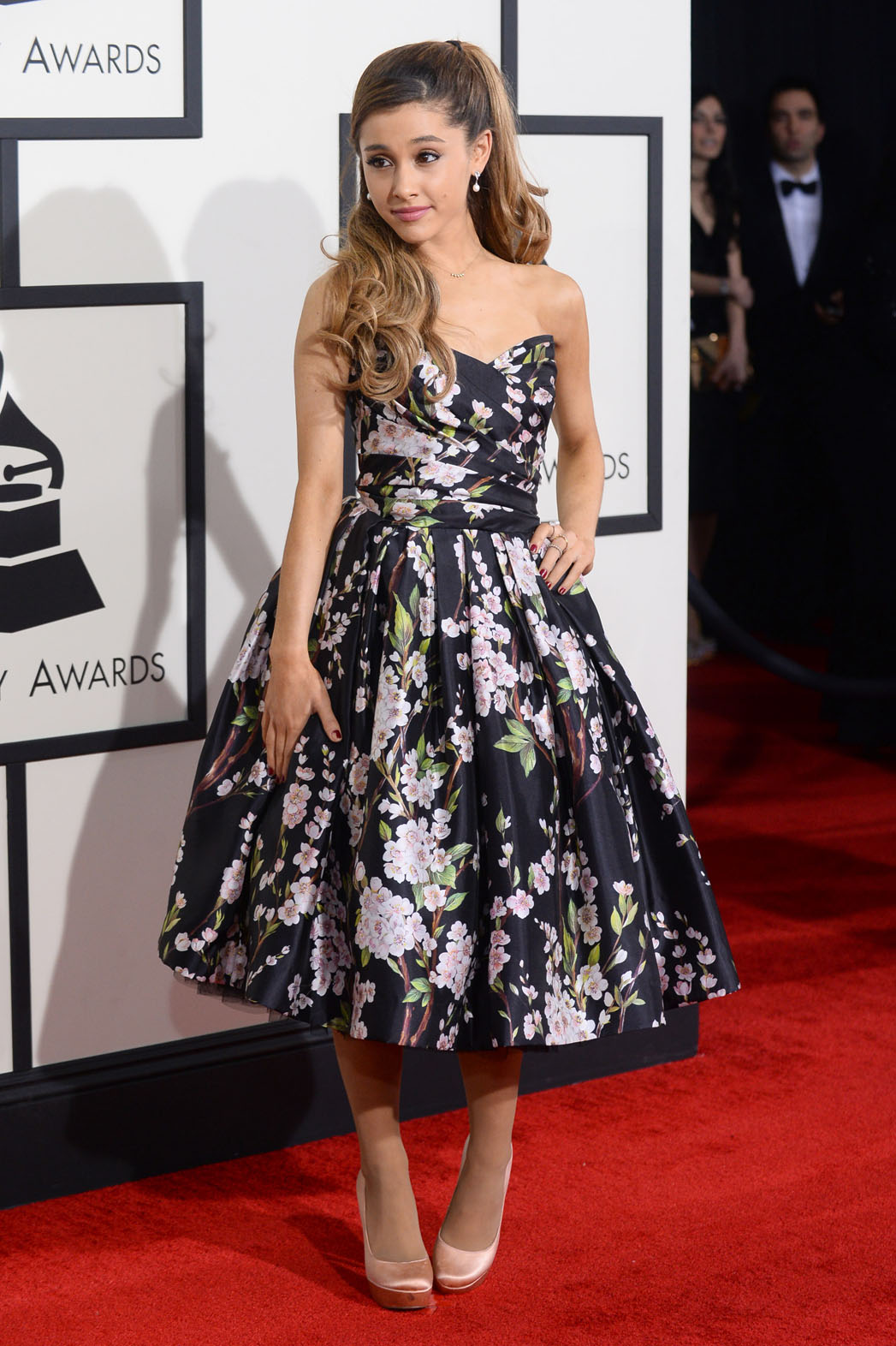 Ariana Grande in Dolce and Gabbana 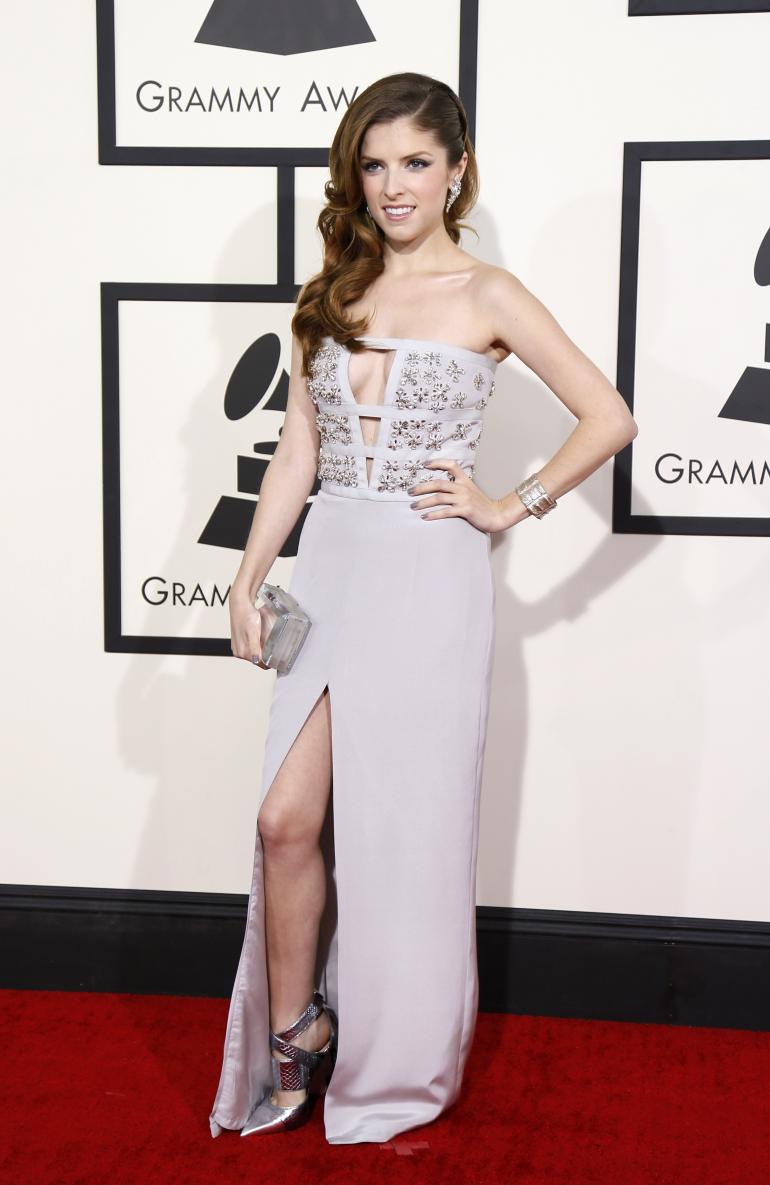 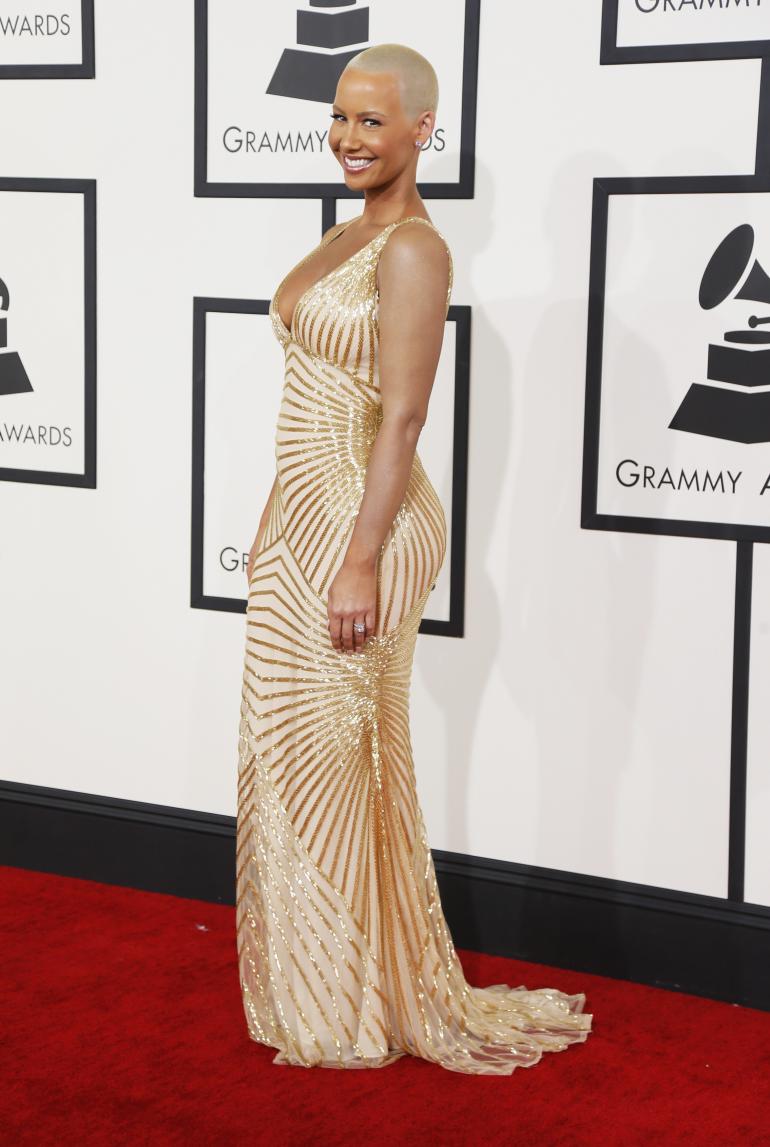 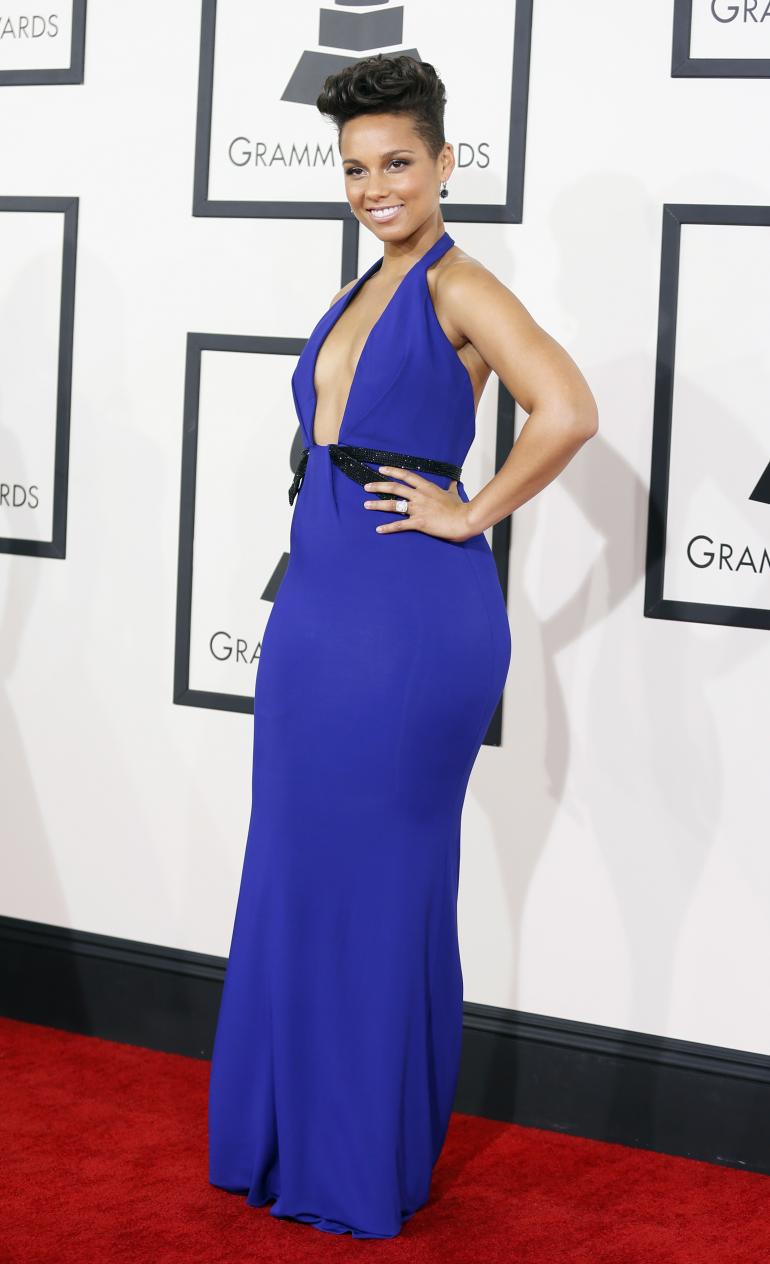