1. In 1987, Marc received The Council of Fashion Designers of America (CFDA) Perry Ellis Award for New Fashion Talent, a year after he designed his first Marc Jacobs collection. 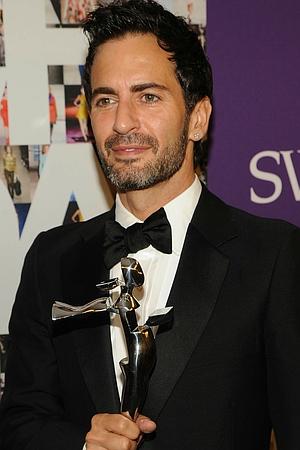 2. He had really, really long hair. 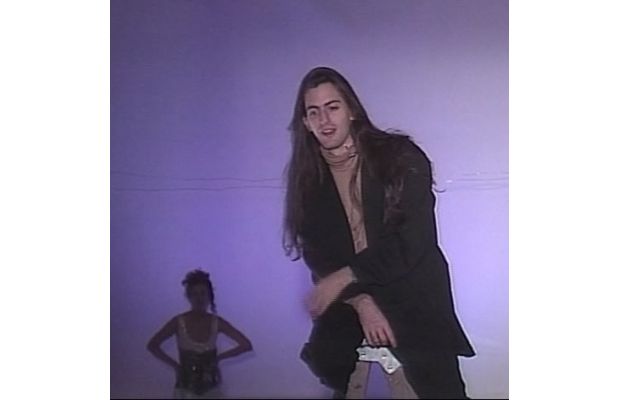 3. Supermodels Naomi Campbell and Linda Evangelista walked for free at his 1994 comeback show, which he held for his birthday. 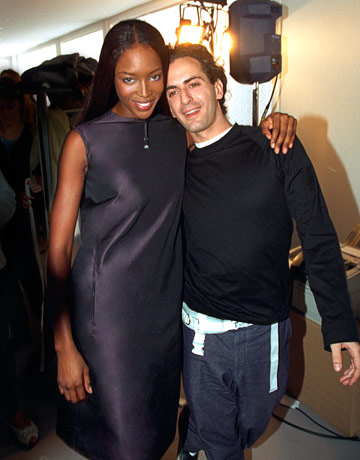 4. Negotiations between Bernard Arnault and Marc Jacobs lasted for 18 months before the designer agreed to work for Louis Vuitton. 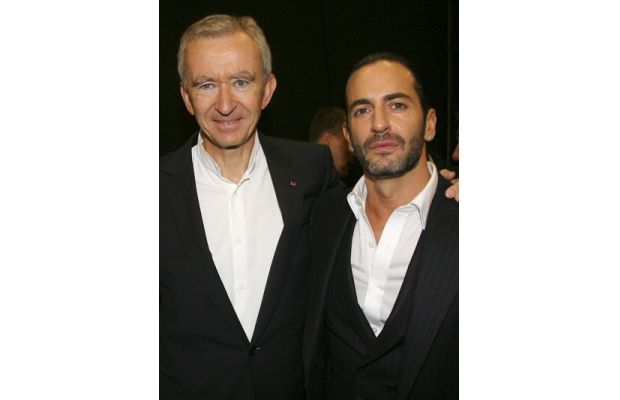 6. He had a spongebob obsession, and even has a tattoo of the cartoon character on his arm! 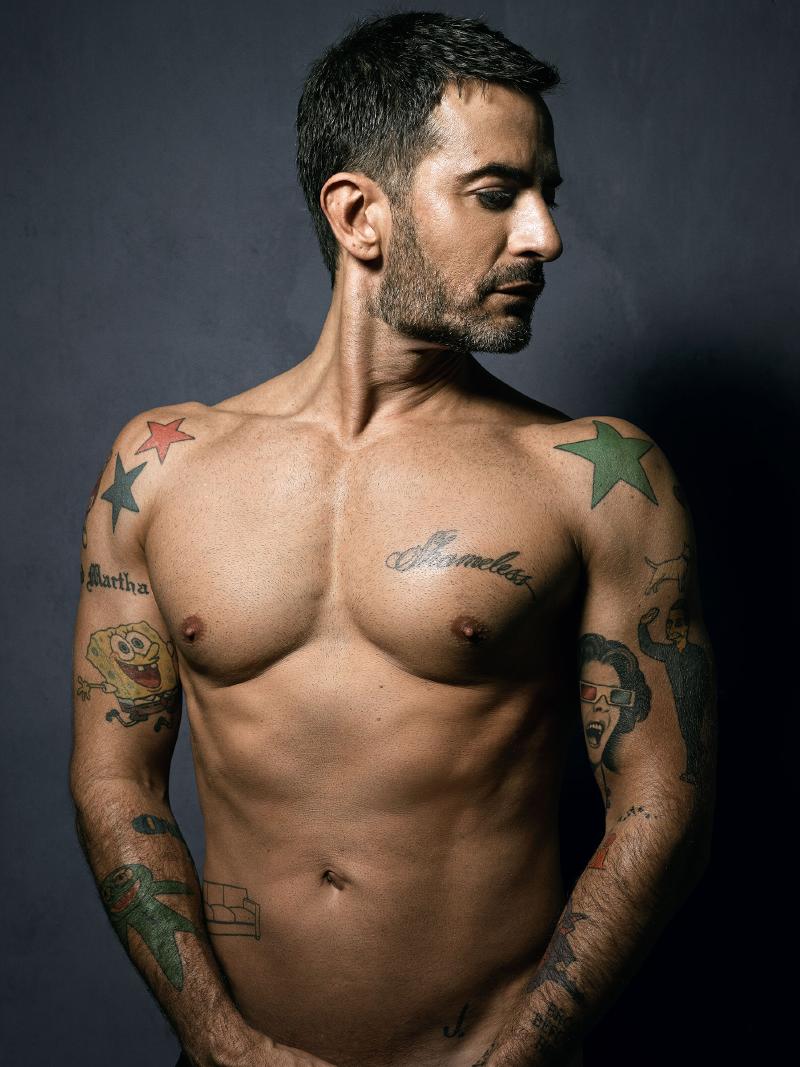 7. Marc made an appearance in South Park’s Occupy Wall Street- themed episode in 2011, making him the first designer to be included in the show.

8. He made his acting debut in Disconnect. 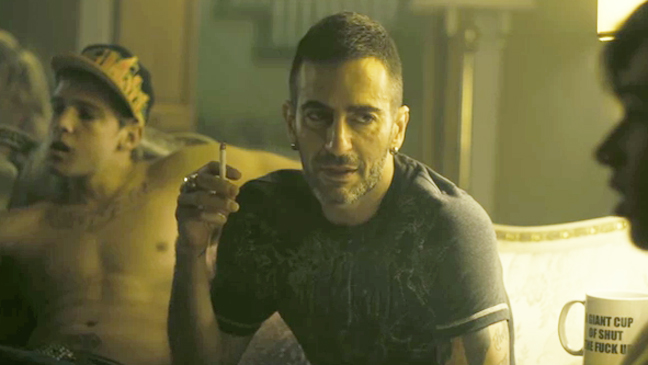 9. Marc is a dog lover and has named a perfume after his former dog, Daisy and also has a tattoo of her. 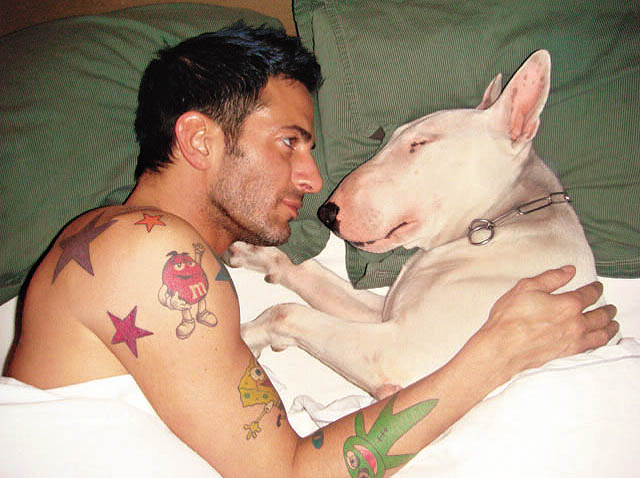 10. He got lacquered up for Nars’ 15th Anniversary Book.