So if you’re a social media junkie and a Bollywood fanatic – you’re probably following numerous celebrity handles on Instagram and Twitter to know that white pretty much seemed to be the in-thing among our celebs this week. They’ve been bold enough to step out in this light hue and we’re stunned at how differently Kareena Kapoor,Malaika Arora Khan and Sonam Kapoor styled this shade and won our hearts. Who knew white could be worn in so many ways?

Scroll down to see who wore what –

If you’ve read our previous post about her, you will know how this beautiful lady has been stunning everyone throughout the week now that she’s back on the block. Her summery white in-cut dress is just another addition to that list. Teamed with a pair of black sparkly Louboutin heels and smoky eyes, this all-white look does wonders for her. 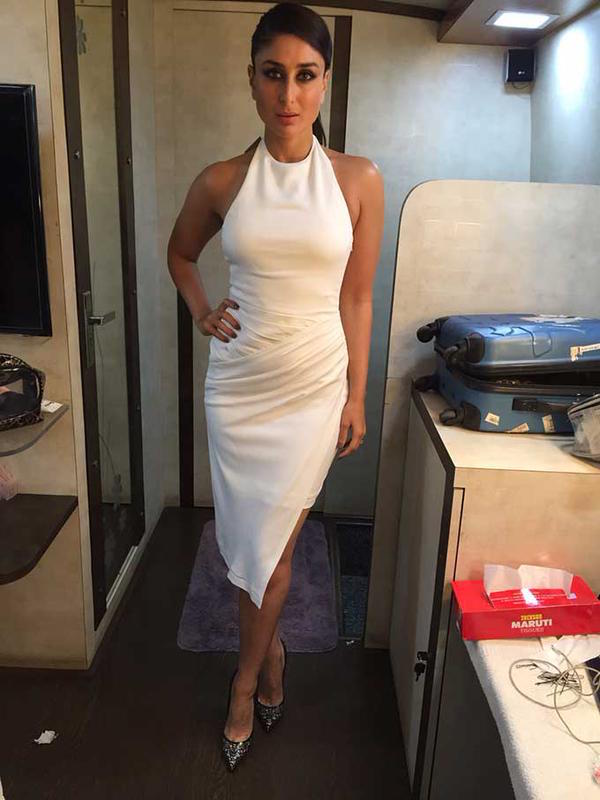 Dressed in a figure-flattering white gown, Malaika Arora Khan is surely giving the younger stars a run for their money. We love the assymetrical cut on the neckline and the fact that she’s ditched the mainstream red lip for a more cocoa colour one. 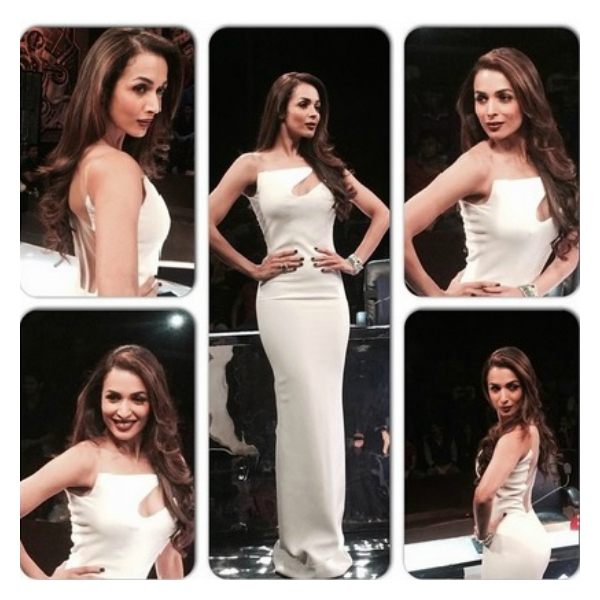 Sonam Kapoors’ Burberry white-on-white ensemble has lately been the talk of the town. (We even did a post on it earlier!) In this feminine lace skirt, crop top and a blazer she looks nothing short of the modern-day Disney princess. 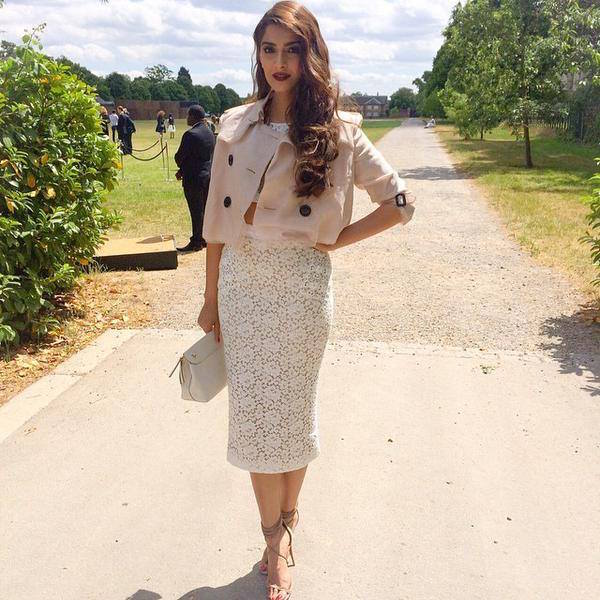