Dating and relationships are hard tasks. Especially when you end up sifting through a ton of Mr. Wrong’s and Mr. Right Now’s to eventually get to your Mr. Right. And while you’re sifting and searching and trying to find that one single beautiful needle in a global haystack, you can be sure to at the very least acquire a lot of experience through the chase. Being complete believers in learning from others (because in all honesty, we don’t believe we have enough time to make our own mistakes for everything as a generation), we spoke to a group of 30-35 year old women to construct a detailed list of the type of men you will date before you reach your 30s.

*names have been changed to protect identity*

Simon Helberg as Howard Wolowitz in The Big Bang Theory

The Man-Child:
Though our idea of a man-child is more akin to a Mamma’s boy, that is not the only kind of man-child out there. Priya Khambat recalls her ex; a 25 year old man supposedly ‘working’ in his father’s business, who could be found haunting coffee shops and sports bars at all hours of the week. But that wasn’t the worst bit; three years after his graduation, he was still living on pocket money from his parents. An overbearing mother seems like a breeze compared to this type, doesn’t she? 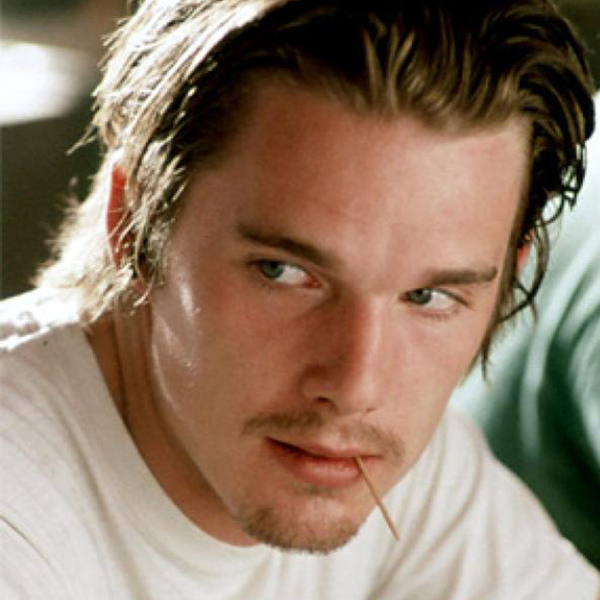 The Deadbeat Artist:
We love artists, all forms of them; the writers and the painters, the musicians and the poets. But when, like Aashna Jha, you find yourself dating one that only works 7 hours a week when ‘inspiration strikes’ him, it is time to run. Especially if you find yourself financially supporting the boy, too. And well, if you’re the girl who always falls for the artist type, listen very carefully: anyone kidding themselves with the idea that creativity does not need discipline is not an artist.

The Flirt:
Sukriti Singh was left heart-broken when she walked in on her ex flirting with other women on three different occasions, while they were still together. This is exactly the kind of man you were warned about, and yes, he exists. Worst bit, he’s one hell of a charmer. So the chances of you not falling in his trap if he lays his eyes on you are minimal. Just keep an eye out for the signs. First one: your best friends know him and are aware of your (mutual) attraction, and they still already hate him.

The Major Mistake:
They say you should never date a man who makes you feel a tad too giddy and makes your heart beat faster. Date the one that makes you feel warm and safe instead. Riya Turakhia vividly recalls the inexplicable attraction and the allure of the unexpected with her ex. But they don’t last, she says. This type of man is a fleeting one. With the need for a new quest at every turn, the mastery of the ‘hot and cold’ game, and an undeniable charm, this type is a harmful one. Beware, ladies, you can fall in love with them, but they will almost always be careless with you.

Jim Sturgess as Dexter Mayhew in One Day

The One Who Got Away:
‘Oh, this one hurts’, says Ritika Desai. The thirty-two year old CA remembers how everything was perfect between her and her ex, when external circumstances decided to interfere. ‘It is like knowing you might have found your One, but also having to accept that you may never have him, through no fault of your own’. Ouch, this one does sound like it hurts real bad.

Chris Noth as John James Preston in Sex And The City

Mr. Big:
Because a list about relationships and dating before 30 without an SATC reference should, in our humble opinion, be illegal. Mr. Big, in the earlier seasons, was pretty much the definition of perfect. He was also, however, extremely commitment-phobic. Unfortunately, this side of Mr. Big is not restricted to an imaginary character on a TV series, as Ankita Menon can stand proof to. After 5 years of a long-term relationship, when she saw no desire to commit from his end, she knew it was time to get up and leave. We’d love to ask the Mr. Big’s of the world what scares them, but dating and falling for them is a strict no no.

James Marsdem as Lon Hammond, Jr in The Notebook

The Perfect On Paper:
Oh, he is everything you thought you ever wanted. The stability, the commitment, the similarity in hobbies; he’s got it all pat down. But something is off. There should be a spark, but try as you might, you just can’t seem to find it. Preeti Khanna, after having been through a similar experience, would like to remind you to not be too hard on yourself and that love is a deeper connection. This one is not The One.